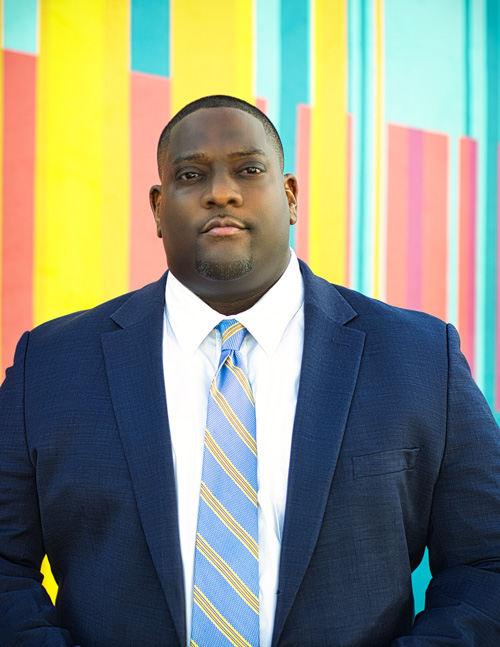 Elroy John served for seven years in the United States Army after graduating from high school. When his tour ended, he completed his undergraduate studies at Florida Atlantic University where he then became an advocate for children and families. Elroy was recruited by the U.S. Department of Veterans Affairs to manage a multi-million dollar grant program, helping to house homeless veterans. It was through those experiences that Elroy was able to observe how attorneys are able to shape outcomes and impact lives.

Elroy earned his law degree from the Florida International University College of Law. Elroy has extensive experience in both state and federal personal injury claims, and commercial litigation, including multiple notable jury trials, and has successfully argued numerous civil and criminal motions.  Elroy’s experience uniquely positions him to fight in making sure his clients' voices are heard throughout the courtroom -- where the law lives and breathes.

Please enter your information and leave us a message below, and we will get back to you as soon as possible.

Thank you for reaching out - we will get back to you shortly.
Oops! Something went wrong while submitting the form.